Get to know our exceptional team member.

After graduating from Pepperdine University, and after stints in both fashion and advertising, Blair began his real estate career in his hometown of San Marino where he was awarded Rookie of the Year in his first year. A year later, Blair moved his business to Beverly Hills and hasn't looked back.
Architecture and design have always been a passion of Blair's and in 2005, he partnered with Billy Rose who shares the same affinity and appreciation. Together they formed Rose + Chang. Blair has had the privilege of representing homes designed by noted architects such as Richard Neutra, Thornton Ladd, Marmol and Radziner, Calvin Straub, Wallace Nef, Roland Coate, and Paul Williams. He has amassed a wealth of A-list clients due to his innate ability to be both candid and discreet and has been featured in numerous magazines including Angeleno, GO Japan, Variety, Metropolis, the Hollywood Reporter, Men's Book, and Space. In his free time, Blair enjoys racing cars, surfing, and traveling.
In September 2011, Chang and partners Mauricio Umansky and Billy Rose founded The Agency, a boutique, real estate brokerage firm representing buyers and sellers of luxury properties and architecturally distinct and design-centric homes. The Agency's principal office is located in Beverly Hills, California, and The Agency is currently in the process of establishing multiple offices around the world. Prior to establishing The Agency, Chang (with Rose) co-founded and served as the Executive Director of the Architectural Division at Prudential California Realty, where Chang's team, Rose + Chang, was regularly the number 1 sales team for Los Angeles County. Chang was named by The Wall Street Journal as one of the United States' Top 100 Residential Realtor Teams multiple times. In 2021 Blair was once again honored as the top agent in the Beverly Hills office with a total sales volume of $166,000,000+. 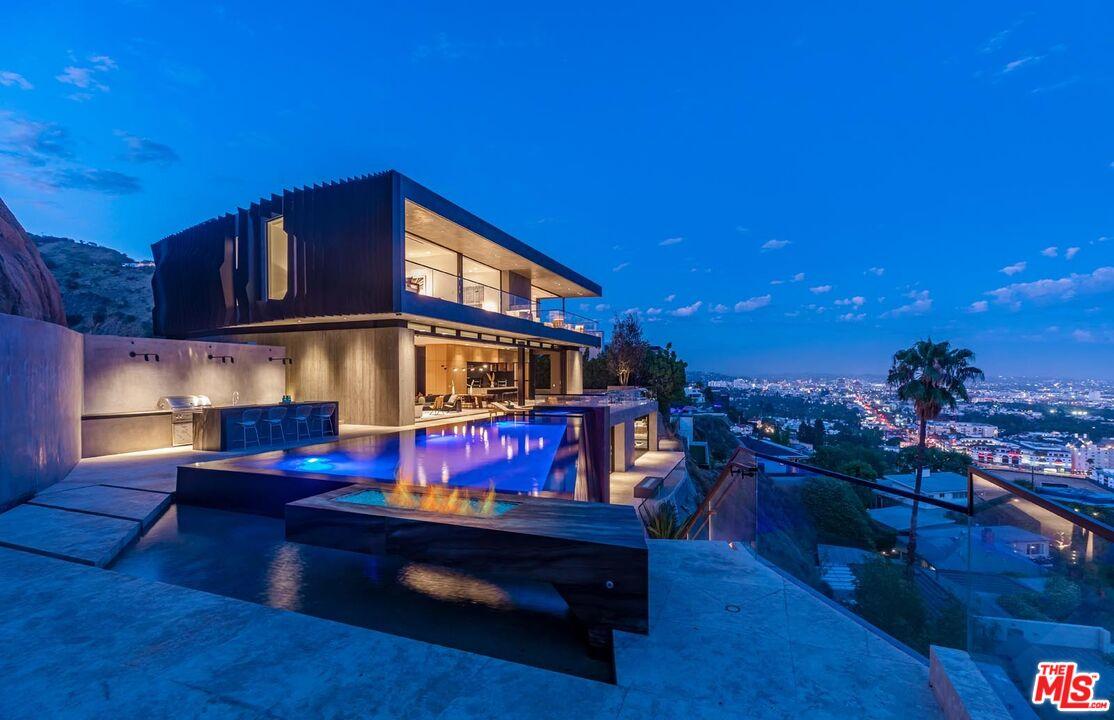 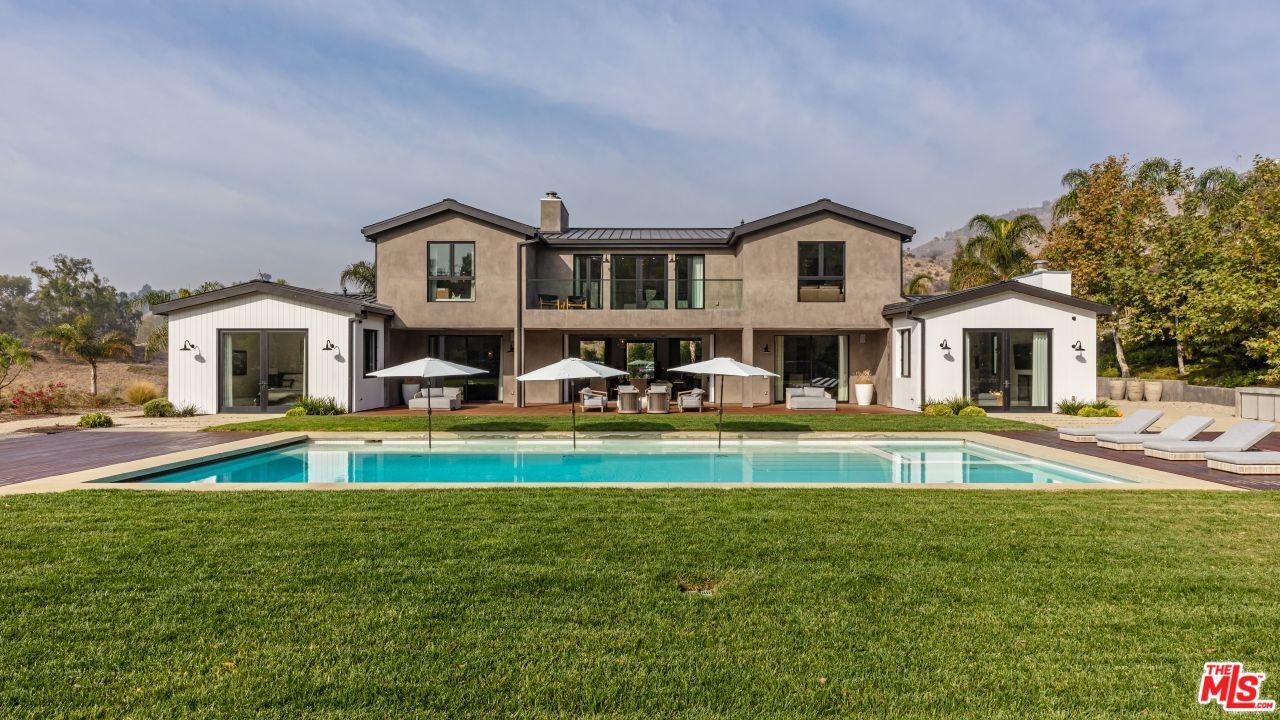 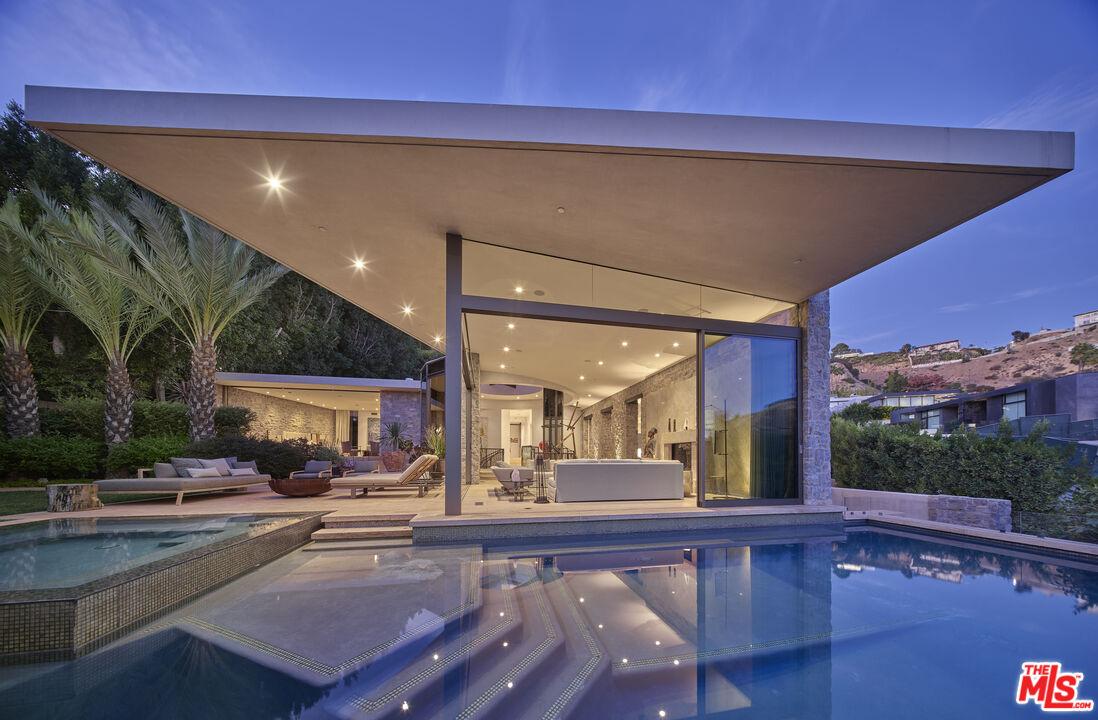 Blair began his real estate career in his home town of San Marino where he was awarded Rookie of the Year in his first year. A year later, Blair moved his business to Beverly Hills and hasn't looked back.